Attorney Baez began his career with one of the largest law firms in the country where he handled complex litigation in both federal and state courts throughout the United States concentrating in such fields as intellectual property, corporate torts, business bankruptcy, employment and labor, and white-collar criminal matters. He is the managing member of The Baez Legal Group which he founded in 2002, representing victims of personal injuries including auto accidents, truck accidents, premises accidents, labor law, construction accidents, and medical malpractice. Mr. Bàez believes in finding unique solutions tailored to his clients’ distinctive needs. He is fluent in Spanish.

He has served as a Visiting Scholar at New York University School of Law and as a Fellow at the School’s Institute for Judicial Administration, and as a guest lecturer at St. Louis University School of Law. Mr. Baez has served as a Special Assistant District Attorney, Kings County, New York. He is admitted to practice in the United States Supreme Court, the United States Courts of Appeals for the First, Second, Eighth and Eleventh Circuits, and the United States District Courts for the Eastern and Southern Districts of New York. 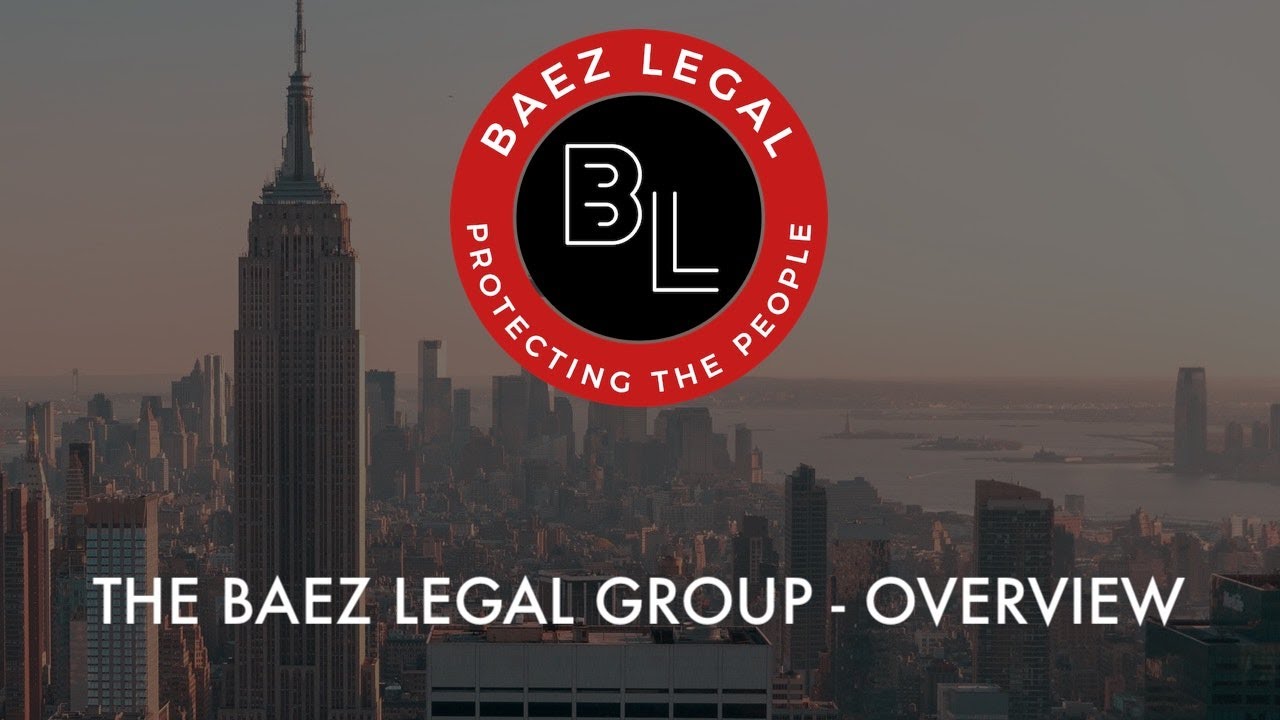 Can I Seek Financial Compensation after an Uber Accident in NYC?

If you were injured in an Uber in NYC, you may be entitled to financial compensation. Reach out to the Baez Legal Group to…
Read More

What are the potential hazards of driving through construction zones in New York?

Have you been injured in a construction accident? Read this blog to learn about the potential hazards associated with construction sites.
Read More